I’ll be honest with you guys.  I try really hard to focus on my work.  As a chameleon, I live a very busy life.  That being said I try to keep myself from playing videogames a whole lot.  I often find myself getting lost in them (that’s another way of saying I spend way too much time playing them).  So that being said I promised myself I would play just one game this month.  And what a good thing I said that because I couldn’t focus on any other game but this that whole time.  Pokemon White/Black 2 was one of the best games I’ve ever played in my whole life and took up the entire month just to beat (not counting all the other fun stuff I could’ve ended up doing in the game). 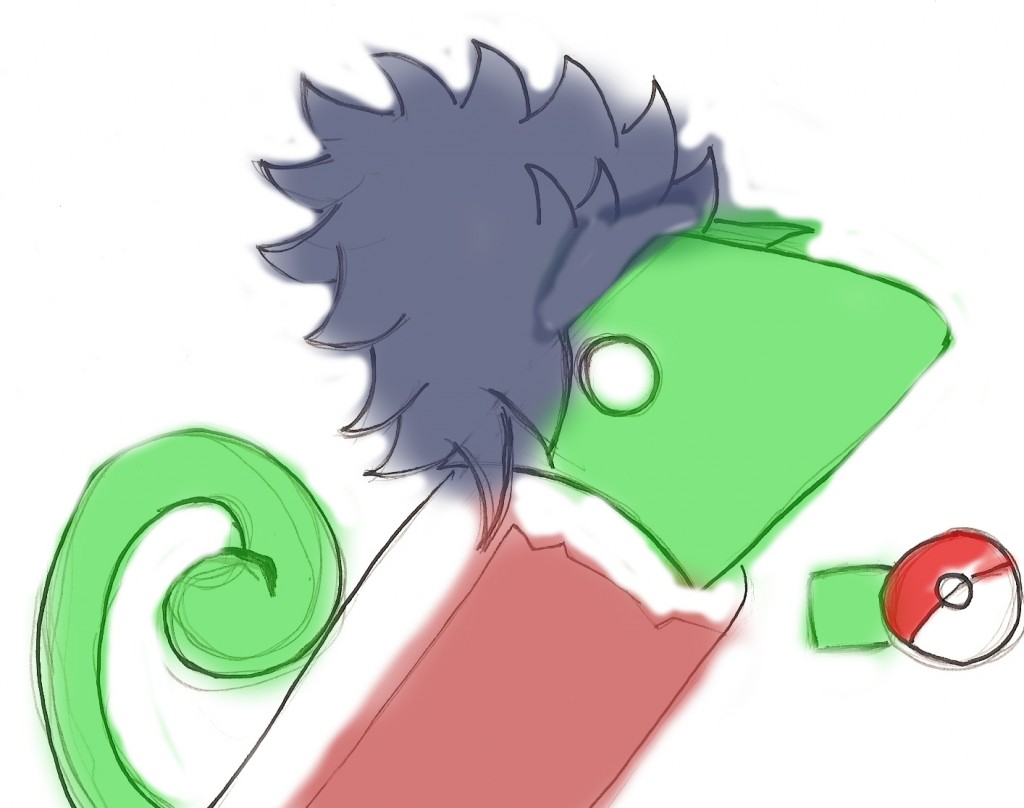 Before anything else, I’d like to mention that this game rated E for everyone.  That means it’s appropriate for all ages. But I will warn you, there is a lot of reading in the game so I would strongly suggest knowing how to read before playing any of them.  But if you’re able to read this review you should be more than able to play Pokemon.  For any of you who do not know what Pokemon is, Pokemon is a game where you catch wild animals called Pokemon, train them to become stronger so you can become the best trainer in the world.  The whole game revolves around the Pokemon creatures, most of the game you’ll be training them, catching them, keeping them healthy.  The last one is especially important.  A good trainer is a nice trainer 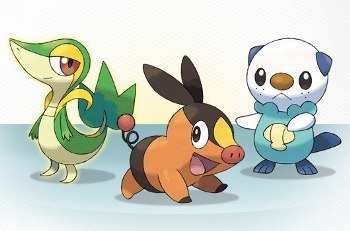 The game starts out with you in town hearing about how a girl named Bianca is outside somewhere to give you your first Pokemon.  Once you find her you’ll be given the option to choose from 3 Pokemon Tepig, Snivy, and Oshawatt (Be sure to nickname your Pokemon something special too!).  Your rival will also choose a Pokemon afterwards and battle you.  Battles are where your Pokemon will fight other Pokemon, you each take turns attacking each other with moves until one of you runs out of HP (Or hit points). 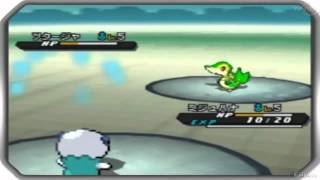 After enough battles your Pokemon will gain levels which makes them stronger.  Some Pokemon once they gain enough levels will evolve (that’s a fancy word for improve or transform) into stronger Pokemon ! 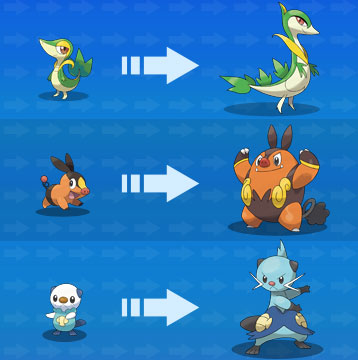 After your battle with your rival you should go home  to your mom you’re going on an adventure.  And now you’ll be able to leave and catch more Pokemon in tall grass areas.  Catching Pokemon is a lot like battling Pokemon except the goal is to get their HP low and then throw Pokeballs at them to catch them.

Pokeballs are circular objects that hold the Pokemon inside them and keep them safe.  You can carry six Pokemon on you at any time.  That means you if you catch anymore than six you have to put the rest in your computer, where they are stored and can be pulled out for battle later.  How Pokemon are kept in pokeballs and how pokeballs are kept in computers is a deeply scientific thing to explain.  It would take me years, just trust me on what I’m telling you 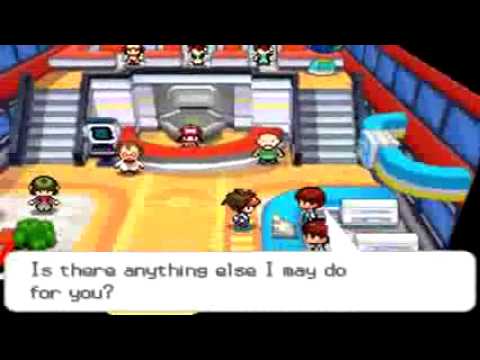 As you progress (move forward) in the game you’ll find more trainers (like yourself) to battle and level up your pokemon.  Some of them will be normal trainers like you, some of them will be bad guys like Team Plasma.  Team Plasma steals pokemon from people to use them for their own bad uses (like taking over the world).  Most of them you will get to battle to train your pokemon against. 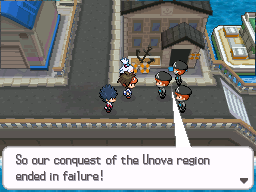 There are a few special trainers in a few towns called Gym Leaders who give out badges (little pieces of metal) to those that defeat them in a pokemon battle. 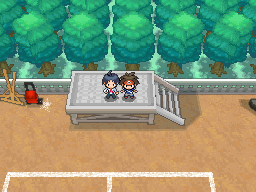 Earn enough badges and you can take on the Elite Four, the best four Pokemon trainers in the world so you can become the best Pokemon trainer in the world.  It’s a long, perilous journey full of friendship, trust and fighting bad guys!  And the whole time you’ll have a blast! 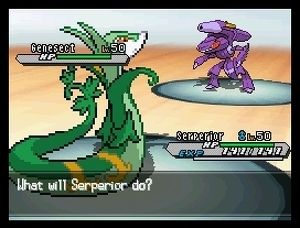 Pokemon is a widely loved game, not just by me, but a lot of people.  One of the main reasons is because a lot of videogames don’t give you a lot of choice like Pokemon does.  Pokemon gives you nothing but choice.  I can choose to start with Tepig, and then catch a pidove and use those two through the entire game!  Or I can choose to have Snivy, catch a liepierd, trade with a friend for a charmander fish up a Staryu, talk to someone for an Evee, catch the legendary Kyreum and then take on the Elite Four!  You can have one Pokemon, you can have six Pokemon, you can catch 300 or more.  It’s however you want to play the game.  It’s your game, so it’s your decision.  And I’m sure there is a Pokemon for each and everyone of you that you will fall in love with. (It may not come as a surprise to many of you that this is my favorite Pokemon down below) 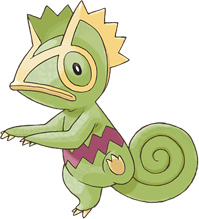 In each town is a Pokemon Center where you can heal all of your Pokemon to full health.  Remember a healthy Pokemon is a happy Pokemon.  You also should pick up healing items for your Pokemon there too in case you need to heal on the way there after a few battles! 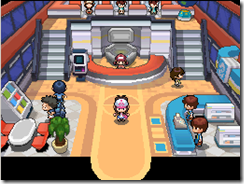 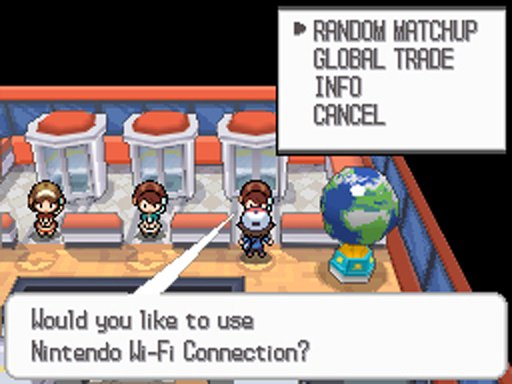 Here’s a list of all the Pokemon up to this point!  Check out all of them! https://pokemondb.net/pokedex/national