I know this may come to some of you as a shock but I am a big nerd!  I love reading books, I love watching TV about science, and I love playing videogames!  (After I finish my homework of course..)  So when I heard about the new Kirby Anniversary Collection was coming out for the Nintendo Wii, you know that I was all over it!  And I wasn’t alone, so was my BFF (Best friend forever) Dear Dear Turtle! 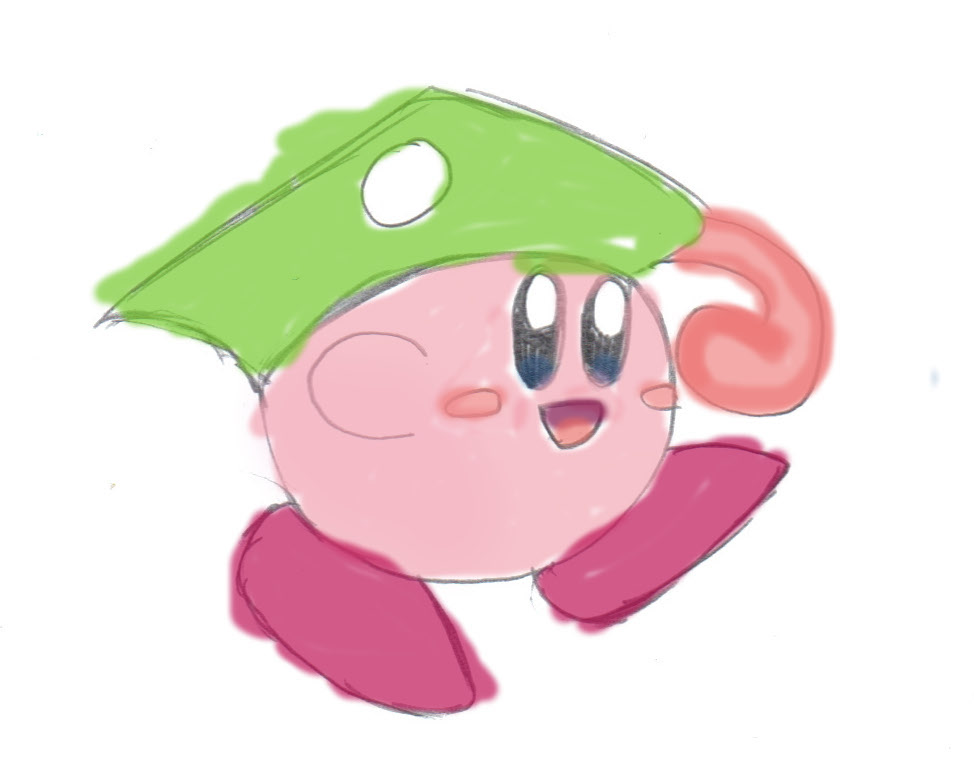 So before I go any further let me go ahead and say this game is for everyone!  Everyone can play it as a family or with friends it doesn’t matter, Kirby is for the whole family! 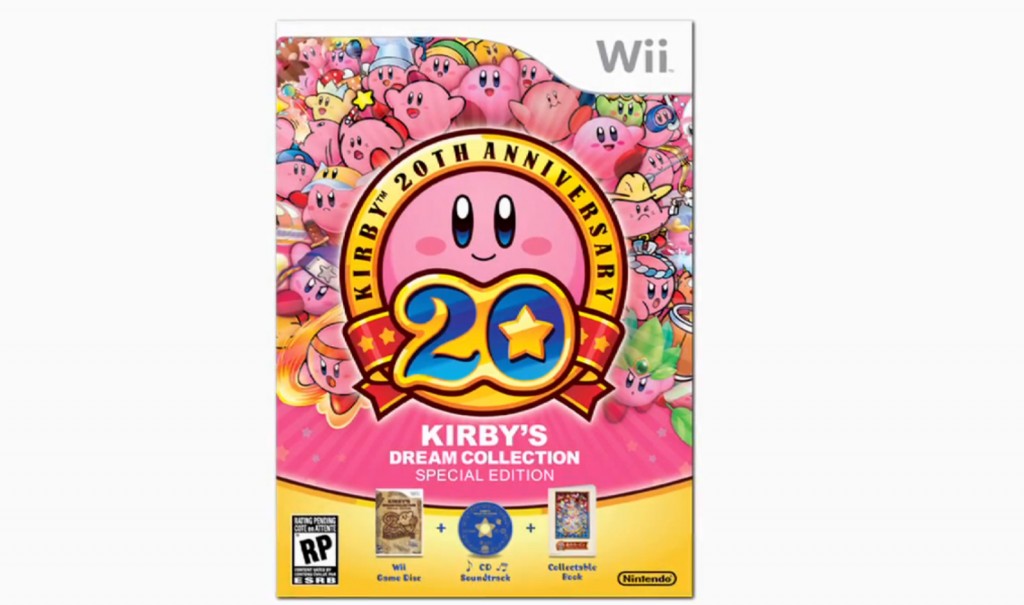 What’s even greater about Kirby is a lot of the games are two player!  So me and Dear Dear Turtle can play together all the time (and you can play with your family or friends!).  What is Kirby you ask?  Kirby is a pink puffball that sucks up bad guys, takes their powers and saves planets from bad guys!

He’s also one of the cutest things in the universe.  (And I thought I was cute!).  Each level you will going from the start to the finish with bad guys in between to take powers from and bosses to beat up! 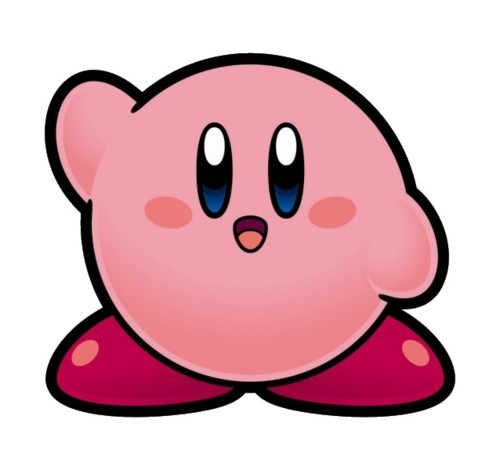 After a few levels you’ll get to go to different sections or different worlds till you ultimately fight the final boss and save the universe from bad guys! 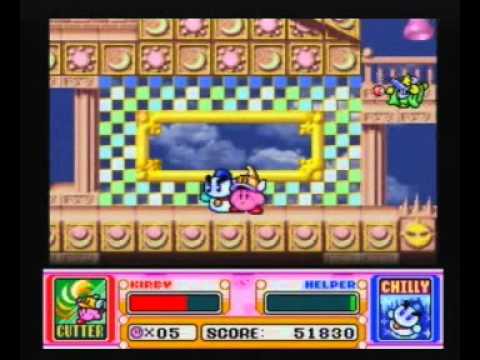 It might seem like it be really hard to save the universe as a pink circle.  But it isn’t that bad!  Even if you aren’t familiar with Kirby this is a great game to learn everything you have to learn about him.  Playing the games are very simple.  Almost all of them are just two buttons.  One for jumping and floating and one for sucking up powers and using powers.  That’s it.  That’s what makes these games so great! 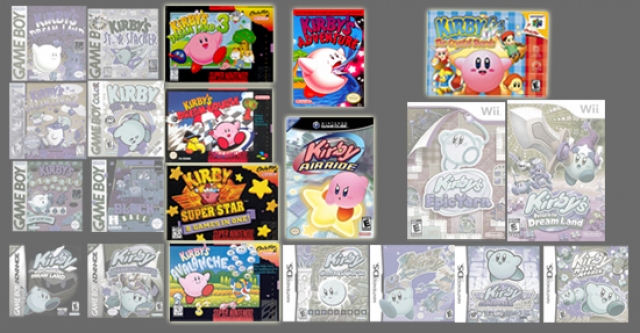 They’re fun, easy and anyone can learn really easy!  And with over 6 games to play of Kirby you’ll have a lot of chance to master it!  And with two of the six games (one third of the games) 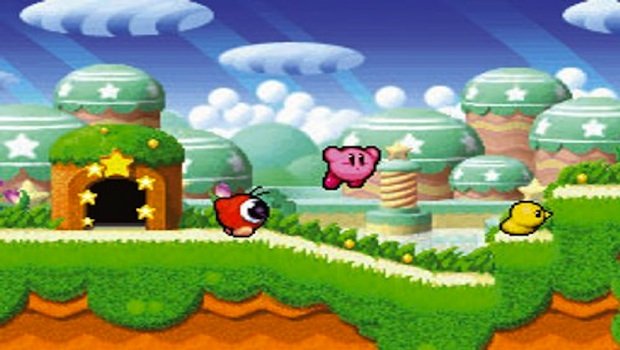 Kirby Superstar and Kirby Adventure 3 are multiplayer!  That’s where me and Dear, Dear Turtle were convinced this game was for us.  We could play the whole game together!  One of us as Kirby and the other as Kirby’s helper!  There was a lot of tough parts that were a lot easier because we had each others back during some boss fights!  This game is really fun by yourself, but it’s super fun too if you have a friend or family help you out (especially if you need help with a tough area of that game.)

Oh man.  Just talking about it makes me want to go right back to playing this Kirby!  Everything about this game is so much fun!  Playing the game is fun, simple and just challenging enough that it’s difficult without being frustrating (another word for annoying) and you can play a lot of it two players!  The enemies are cute, the bosses are funny and Kirby is super awesome! 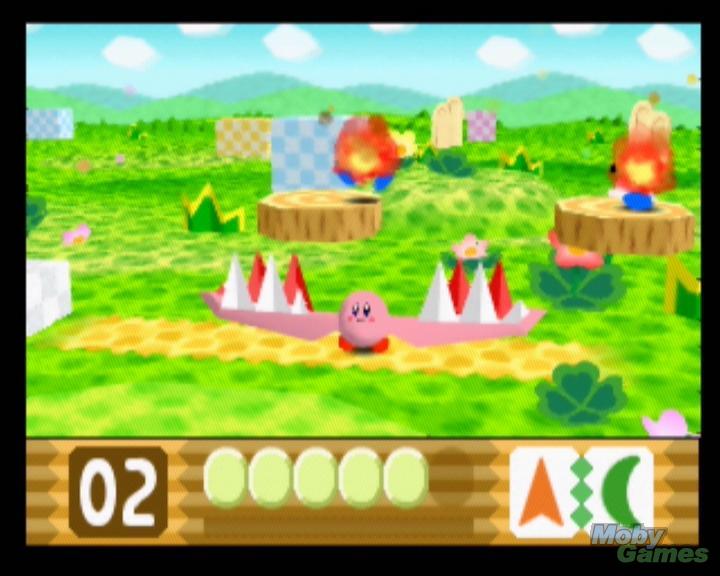 And if you want to just learn more about our hero’s story there is a section dedicated to the 20 year history of the games where it can tell you everything about Kirby from the past to the present (It’s also known as a timeline).  You’ll have a ton of things to play for a long time (so be sure to take breaks and give yourself a long time to beat it all, it isn’t meant to beaten in one day). 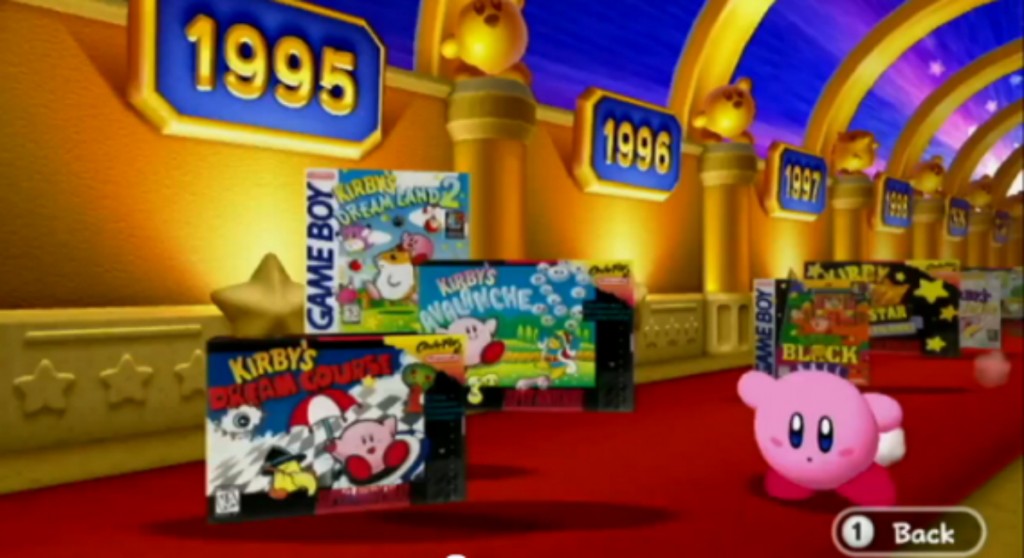 My only problem with this game is that there isn’t more games like it!  Normally, as a professional (that means I know a lot about something) chameleon I like to tell you the bad with the good.  But in this case there really isn’t anything bad about this game except that at some point you will beat the games! 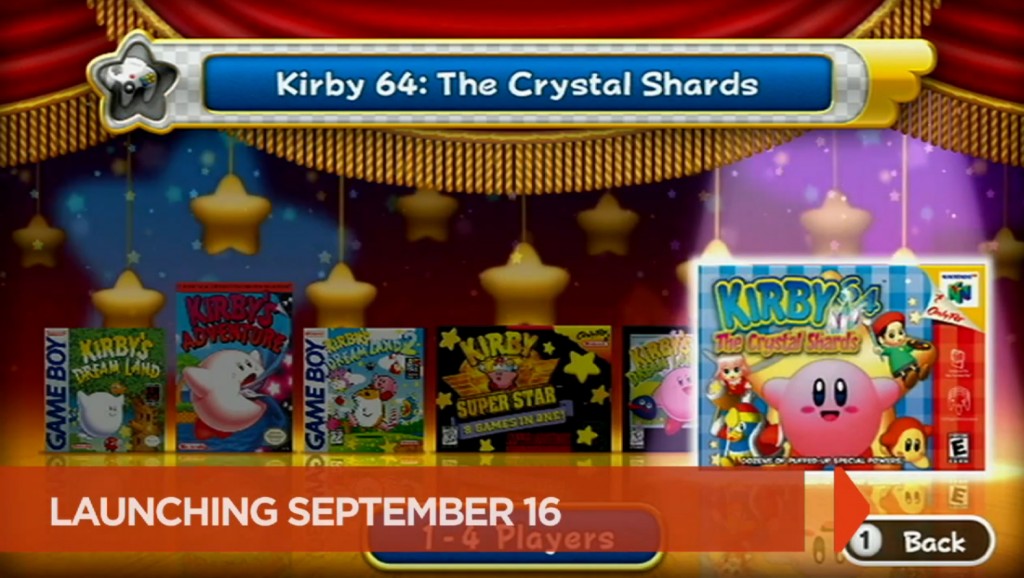 The creator of Kirby put a lot of time into making these games .  He wanted games that both beginners and experts (thats people who put a lot of time into something) could play and enjoy equally.  And if every game was like this, I wouldn’t have to review all of them because they’d all just be awesome.  I wouldn’t have to put my seal of approval on them to tell you that. 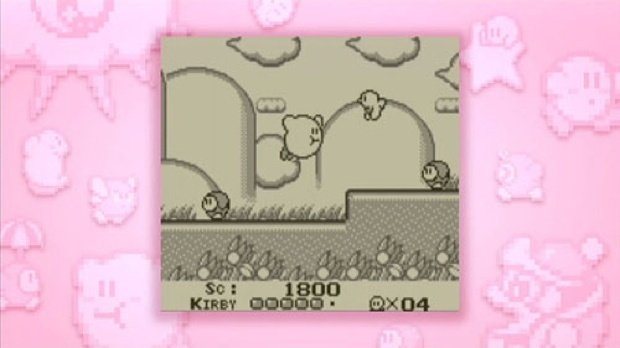 So, without rambling anymore (that means I was talking too much) I would like to end my review by saying that Kirby is a great game for us kids and adults alike.  Anyone can enjoy it and if you have a Wii I would highly suggest it to you.  Now if you’ll need me Dear, Dear Turtle and I will be playing Kirby.