(Sorry I didn’t get this out right away guys, I got sick a few days ago and still haven’t gotten completely over it.  And to answer what you’re all wondering, yes, chameleons can catch the flu)

January 8th 6:00 AM was a special moment for me and the rest of the pokemon world

At 6 in the morning around the world, this trailer for the new pokemon came out.  Now even though I am a well liked chameleon and have my connections- not even the craftiest of chameleons could have access to this videogame because it’s not even close to out.  But I felt that the announcement was so awesome it deserved it’s own review. 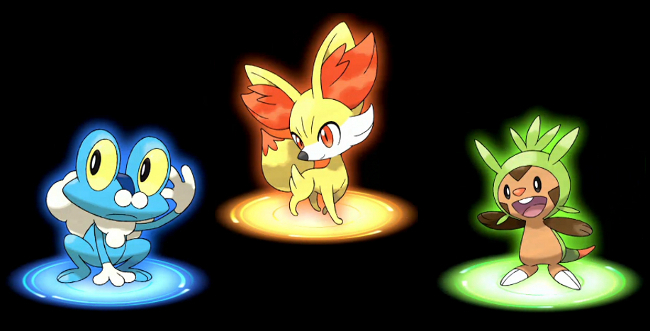 This is going to be a short little review but I just wanted to bring up a few thoughts to think about!  And before I get started, if you don’t like pokemon I would suggest not reading this because I am a full fledged pokemon master.  And if you’re not one, that’s fine but you won’t like what I have to say about pokemon.  Because I love everything about pokemon.  Anyway!  Here we go! 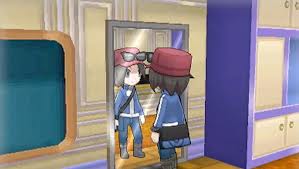 Forget 3D glasses!  We’re going to have all the pokemon in full 3D on the 3DS.  As you may well know I usually don’t get caught up in gimmicks of graphics.  But this- I take exception to because it’s something original.  Pokemon were cool when you could barely tell what’s going on in the fighting, now you’ll be able to experience the whole thing in 3D! That’s 700 pokemon to look at in 3D!  So cooooool!

Look at how cool the starters are! 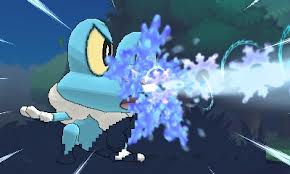 Cancel all my plans Turtle!  I need to figure out which starter I’m going to use when this game finally comes out.  I seriously have never had such a hard time deciding which one is my favorite.  At this point I’ve liked every single generation of starter that has come out, no lie.  But never were all 3 so cool I couldn’t even decide between any of them.  At this rate I’m going to have to play this game three times just to use all of them at one point.  But then how do I decide which one to use first?!  Man, sometimes life can be difficult.

Think about what new pokemon we’re going to get 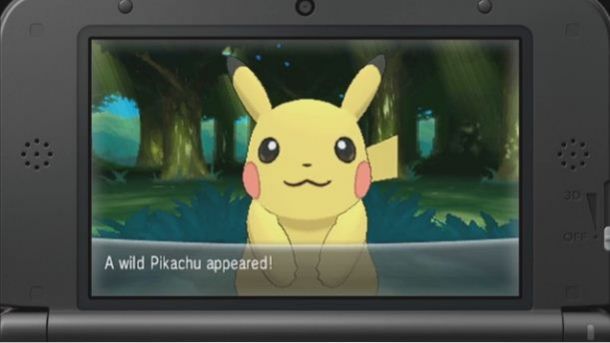 Nintendo has already assured us at least 100 new pokemon.  And so far all we know about is five of them.  In other words, we only know at most 5% of the pokemon that are coming out!  A lot of people have some working theories (that means possibilities) on some of the likely new 2 or 3 eevee evolutions.  Hopefully they’re true because I for one could use a nice fighting and flying type evee.  And if they look as good as the starters I’d say this could be one of the best generations yet!

Think about what new pokemon types we could get 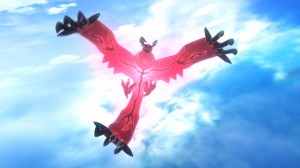 Now if you’ve been following the pokemon world as well as me (if not better than I am) you’ll notice that out of the seventeen types of pokemon in the game out there, some combinations have yet to be used.  I may be missing some but to the best of my ability, those types are:

Of course, it’s very unlikely we’re going to see a fire water or a fire ice since those don’t really make sense.  But then again, up until I  saw Lanturn I never expected to see an electric water pokemon.  What’s even crazier to me is that this thing is based on the real life “water electric” animal deep underwater!

There’s other types that are just too unlikely since they just have so many weaknesses like ice normal.  But then again that’s never stopped pokemon has it Magcargo?

Think about the new moves we could get! 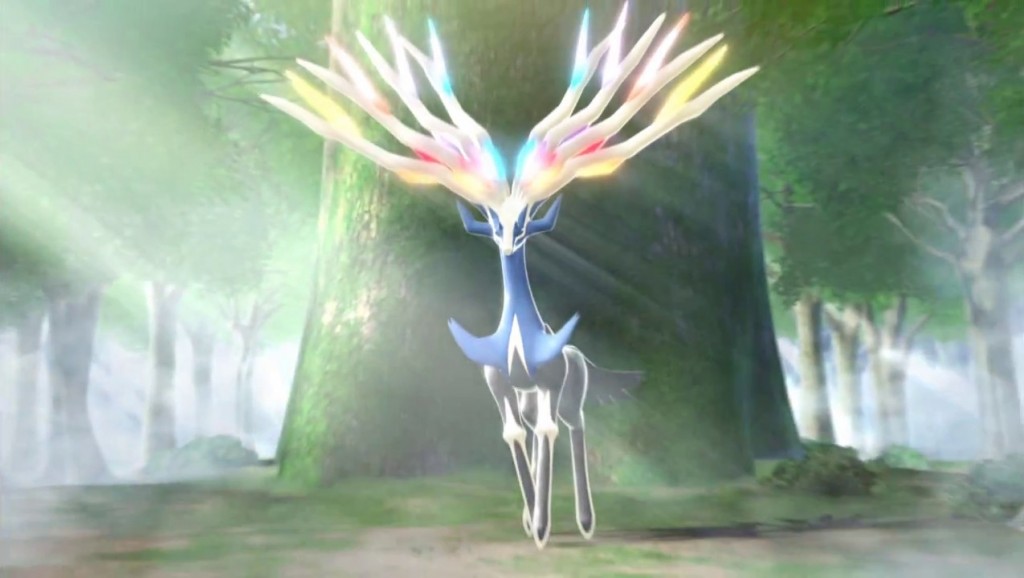 I mean in a way all the moves are new since we’ve never seen them before in 3D!  But who knows how many new moves could actually be introduced in this game?!  Some of you may be thinking I just want new moves so I can use them competitively.  That’s not even close to why!  I just like new moves because it helps out pokemon that don’t have any way of being used otherwise.  Could you imagine using some pokemon before they were given decent move pools?  Yeah, exactly.  The possibilities are endless

What towns are we going to have? 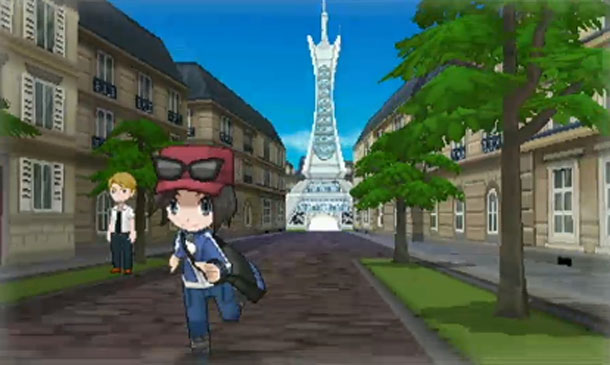 Now as a lot of you probably know.  Many people suspect that the new region is based off of Europe. 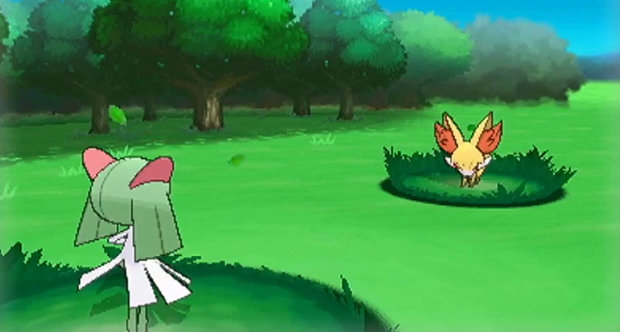 Long story short.  This game looks awesome, and I’m already going to call it as becoming a classic.  (Or at least I hope so).  We don’t know practically anything about it, but I’ll be sure to write updates every now and then regarding the big updates.  Tune in next week for the Wii U + 3DS review.