Before I begin my review, I would like to make it clear that this movie is not for children but if you are a little person you can read the review still. Every review I make appropriate for all ages to read but I will make it known right away whether or not you should go based on your age and I can say with a 100% certainty if you’re not allowed in R movies, you should not be there! (I don’t know how I got in myself personally- chameleons can get away with a lot of things!)

As you would guess I get very nervous around action movies with a lot of bullets and explosions.  I would’ve much preferred going to Little Nemo 3D or Hope Springs (Tommy Lee Jones is so talented).  But after being dragged here with friends against my will and although I am not a fan of these kind of movies I really enjoyed Dredd.  (But be sure to be you’re old enough to handle it!)

Dredd starts off like a lot of movies that I think I’m too young to be watching- in a post apocolyptic society with high crime rates.  It’s explained early on that there is so much crime that the crime stoppers -The Department of Justice- can only deal with about 6% of the crime.  Which is why the Department of Justice issues “Judges” who have the ability to judge crimes on the spot to deliver immediate justice- and by what I saw of the movie (I saw the whole movie but a lot of it was spent behind Peter’s back during the intense parts) justice is usually in the form of bullets and explosions. 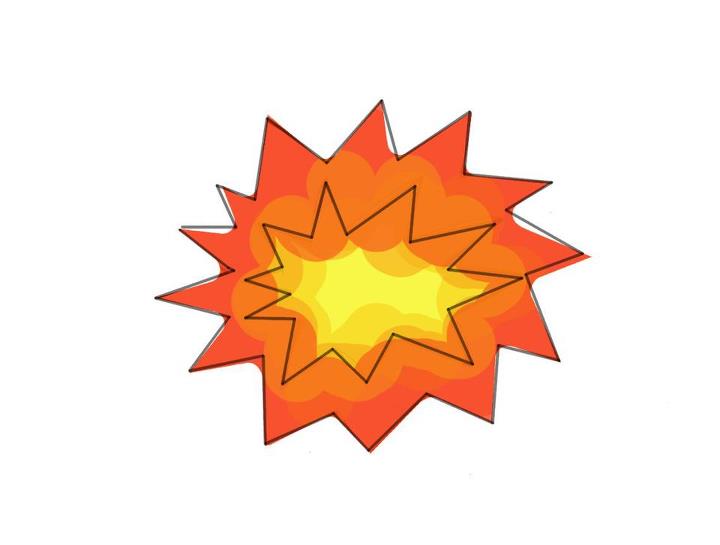 Anyway- Judge Dredd is a no-nonsense kind of judge who finds himself with a rookie going to a 200 floor drug slum and when backup isn’t possible- Judge Dredd finds himself with only one option- To fire as many bullets and cause as many explosions as possible.  As the story progresses and unfolds you begin to find out the backstory behind the rookie and why she is there and her understanding of what crime and justice is.  Meanwhile the movie reinforces how Judge Dredd’s in hardcore justice demeaner as he is faced with difficult decions and resolves them the only way he knows how- violence.

Let me reinforce something here as well- I liked the movie.  As much as drugs, violence and blood are not my thing- I thought this movie did a great job of explaining why there was so much of it and that they were not action scenes just for the sake of action.  They all happened for a reason and Judge Dredd did what he did because it’s what he believed. 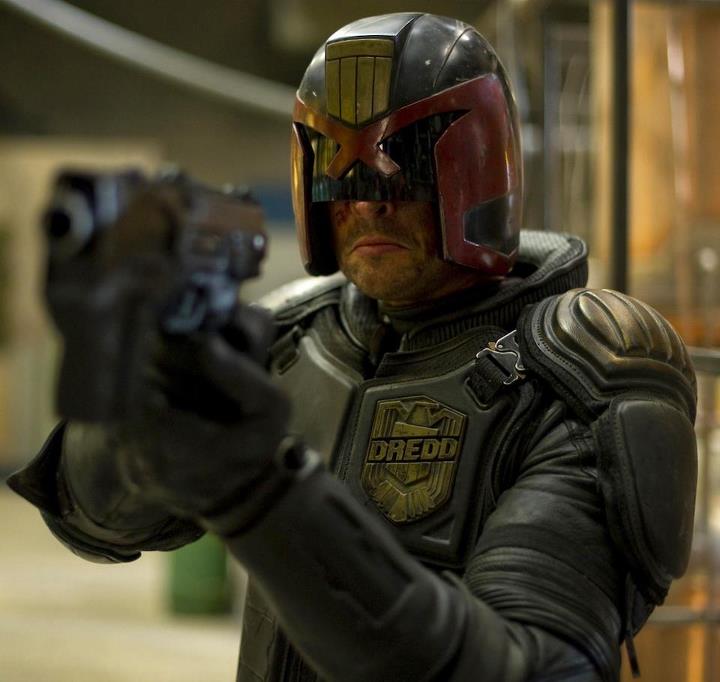 That’s what makes this movie so good.  If you are aware of the series The Expendables then you know what a movie is like when there is destruction for destruction sake.  (I know there’s a plot line but let’s be honest, that’s not why you went to the theatres).  Were those movies fun to watch?  Yes.  Do you think you’ll ever have a phlisophical discussion about the inner mechanics of it’s premise?  No.

Judge Dredd is the polar opposite of The Expendables where the violence exists for a deeper meaning for us to ponder.  What is justice?  Where do we cross the line from right and wrong?  Is crime sometimes justified?  What about violence?  Where can I purchase a Judge Dredd hat?

Now I know what everyone is wondering.  Have I seen the original?  Well- I- Umm….No.  Like I said earlier- I don’t have the stomach for these kinds of movies so I probably shouldn’t go back to the Stallone one.  My couch is up against a wall so it’s harder to hide against.  Also, I didn’t see this movie in 3D.  As a chameleon, I have a hard enough time focusing on what’s going on around me.  Seeing this in 3D would’ve been too distracting for me.  Also my nose makes it hard to wear the glasses, it’s embarassing.

I know what else you’re wondering?  Was the cast good?  To be honest- I have a hard time keeping up with human actors.  If you were to ask me about Hannah Bat or Steven Snake I could write novels.  So I apologize for my lack of pop culture knowledge.

With that being said a lot of these actors and actresses were new to me.  Karl Urban (Dredd) has been in a lot of movies but none that I would be found seeing.  The most recent one I found he was the main character in was Doom and- I don’t like scary movies.  (They’re scary).  I guess he was also in the Lord Of The Rings- but I was so busy looking at all my animal buddies in the background I didn’t have time to notice him in it. 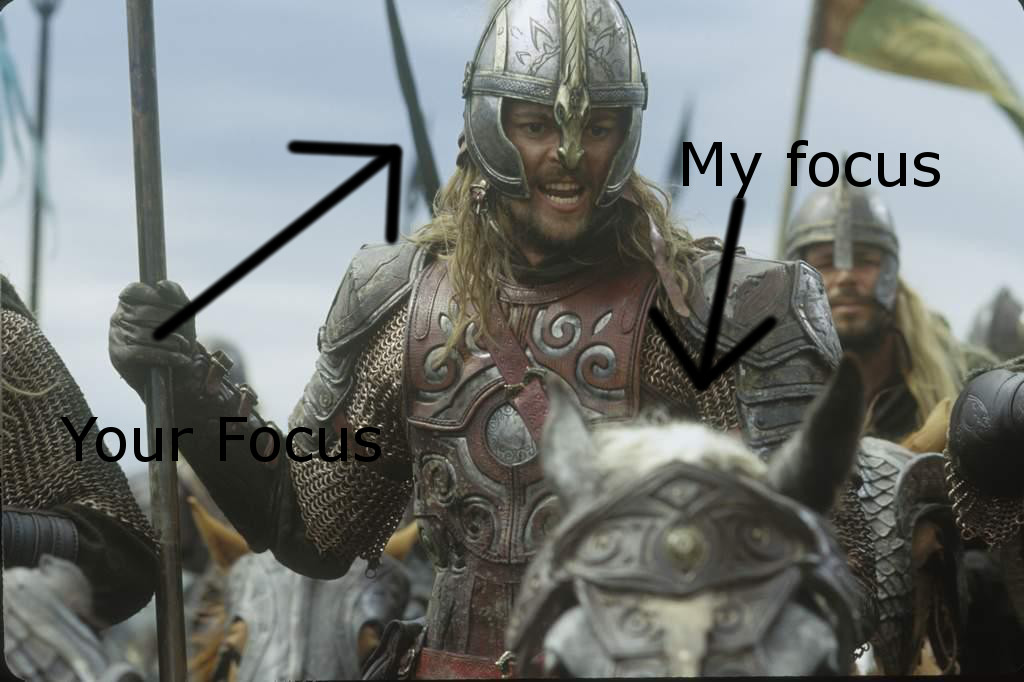 But as a fresh perspective I had- I thought he did a really good job of acting as Judge Dredd with his scowls and his grumpy composure which he’s known for.  Olivia Thirlby was another great performance who plays the mousy rookie psychic Anderson.  But I think that the person that really shined on screen was the lunatic bad girl Ma-Ma played by Lena Headey who others may know better in her role in Game of Thrones really took the light as her character.  As a female villian- she showed the ferocity and intense character that she was meant to play.  It took me a little longer after seeing the movie to fully appreciate it.  But when you take a second to stop thinking about how cool Judge Dredd is and how truly vicious the villian of the movie is- you realize her role was spectacular.

Closing thoughts.  I went in afraid and left a fan.  I can’t say that this movie is for everyone (especially children and those who have light stomachs like mine), this Dredd really takes a normally brainless genre and puts some smarts into it.  I would give it a 4.5/5, would see again (and maybe with my hands not in front of my eyes as much).